Is It a Good Time to Buy a Used Car Right Now? 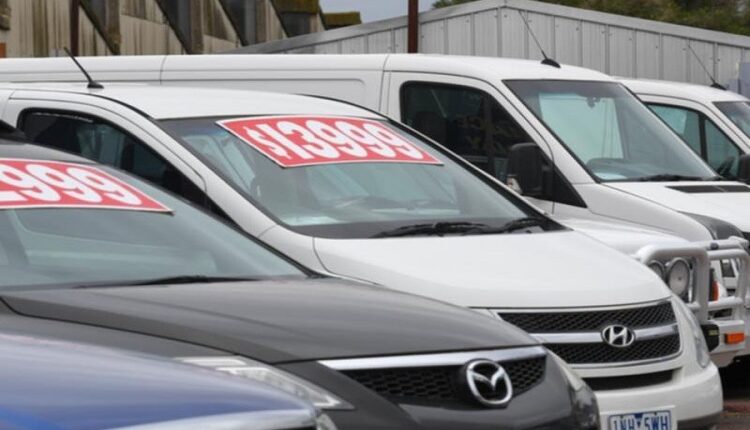 With some of the largest price hikes in the history of the U.S. automotive market, many people are realizing that used cars are now at the best value for money they’ve ever been. New cars are in extremely short supply right now, and those that are available can be pretty expensive.

Though the used car market has also experienced a similar hike in prices, if you really need a car, then purchasing a new one may be your best option. But why are prices so high, and why are used cars the best option?

“In June, used cars and trucks showed both the biggest year-over-year as well as month-over-month gain across all categories,” Nick Woolard, an analyst at TrueCar, says. Prices of all cars have been soaring all year and reached a staggering thirty% increase between March and June. There essentially couldn’t be a worse time to need a car.

Prior to 2021, the largest used car price hike over a similar three-month period was only 12%, which happened in 1974.  Because of the COVID-19 pandemic, many people were reluctant to make a big purchase on a vehicle due to financial instability, as well as not buying as many cars as there was no need due to remote jobs or, indeed, job losses.

As we emerge from COVID, demand for vehicles during 2021 has, as expected, spiked as those looking to purchase vehicles suddenly had more financial stability and jobs, making it easier and more financially viable to do so.

One of the main reasons that now is a great time to buy a used car instead of a new one is because of the worldwide microchip shortage. This shortage has directly led to production rates of new cars to plummet. The reason for this is that microchip processors are crucial to all modern vehicles. These tiny processors control all the technology in our vehicles including things such as automatic windshield wipers, tire pressure sensors, and everything else that is electrically controlled.

It is basically because of COVID that the world has experienced such a mass shortage of these chips, creating a bottleneck in the production of new cars as manufacturers the world over scramble to get enough chips to fulfil production quotas. Multiple car manufacturers and other tech retailers from the Americas to Europe to Asia have had to curtail their production.

Because of the price hikes, many people looking to sell used cars in Oakland, California or the wider U.S. have been rushing to companies such as Cash for Cars in Oakland. Though this means used cars are also more expensive than usual, they are still obviously much cheaper than a new car, and most importantly, they are available.

If you are in desperate need of vehicle, there has been no other time when a used car is a better option. Along with their availability and lower price compared to a new car, the rush of people looking to sell their vehicles at reputable dealers across the country has provided a much wider range of options for the used car market.

However, if you do not desperately need a vehicle, your best option is almost definitely to wait it out. Although used cars are still cheaper than new, they are, relatively speaking, at a much higher price than ever before, and indeed ever usually would be. If you really need a vehicle, used cars are almost your only viable option – otherwise, now is not a good time to buy.

Factors to consider when purchasing spare parts from an online store.

How to choose the right storage box for your ATV?

When Is A Good Time To Sell Your Car In Singapore?

Is It A Good Time To Sell Your Car In Singapore?

The Pros and Cons of Buying a Van